To add a slider go to Theme Options -> Homepage and choose page slider. The slider will use the page title, excerpt and featured image for the slides.

To add featured content go to Theme Options -> Homepage (Featured) and turn the switch on then add the content you want for each section.

The capacity to recognise and critically debate ethical issues is a crucial skill for European and global leaders. However, current university curricula rarely offer students an opportunity to train and practice this skill. Still, in times of accelerated European and global integration and challenges we are facing, it remains the responsibility of educational institutions to encourage critical thinking of the generation they are educating.

The European Ethics Bowls (EEB) connects students and post-graduates beyond geographical and academic borders. It aims to raise awareness of the relevance and complexity of ethical business issues in a European context and to create an opportunity for participants to expand their perspectives beyond their horizon.

On Friday, November 11 and Saturday, November 12, 2022, SEB LU organised and hosted the semi-finals of the European Ethics Bowl 2022. This year’s semi-final was EEB’s first live event since its launch in 2020, and featured nine teams from eight European universities, as well as one team from the Alumni Programme of European Investment Bank Institute’s Summer School. The 27 students who made up these nine teams competed for three spots in the final round. In addition to the teams from the EEB`s founding members (University of Ljubljana, Universié Paris Dauphine, European Investment Bank Institute & Goethe University Frankfurt), five other student teams representing universities from Belgium, Bulgaria, Croatia, Portugal and Serbia took part in the competition.

The semi-finals were organised as part of the International Fraud Awareness Week, which this year will be held from November 14 to 18, 2022. The competition started with the opening ceremony on Friday, November 11, while the debates took place on Saturday, November 12.

Students debated in two rounds and presented their views on assigned ethical topics related to this year’s overall theme, “Standardising the Business World.”. After brief presentations, they debated with opposing teams, followed by questions from a panel of judges and assessment. During the competition, students had the opportunity to learn and practise the skills they need as European citizens and as global citizens. The ethical issues were presented to the students in the form of specific case studies. The case studies were titled “Are gender quotas really enabling gender equality?” and “Standardization of non-financial reporting”. You can read the semi-final case studies on the links below.

Teams from ISCTE Business School (Lisbon, Portugal), Université Paris Dauphine (Paris, France) and Sofia University “St. Kliment Ohridski” (Sofia, Bulgaria) qualified for the final round. The final round will take place on December 9, 2022 and will be hosted by the European Investment Bank Institute in Luxembourg.

The EEB organizers would like to thank everyone who made it to Ljubljana and helped make the event a success. Congratulations to all nine teams for successfully representing their countries and universities, and of course congratulations again to the three finalists.

The organizers would like to also thank the Association of Certified Fraud Examiners – ACFE Slovenia and the companies TBA d.o.o., Henkel Slovenia and Adriatic Grupa for their support and sponsorship of the event.

See you soon at the finals in Luxembourg! 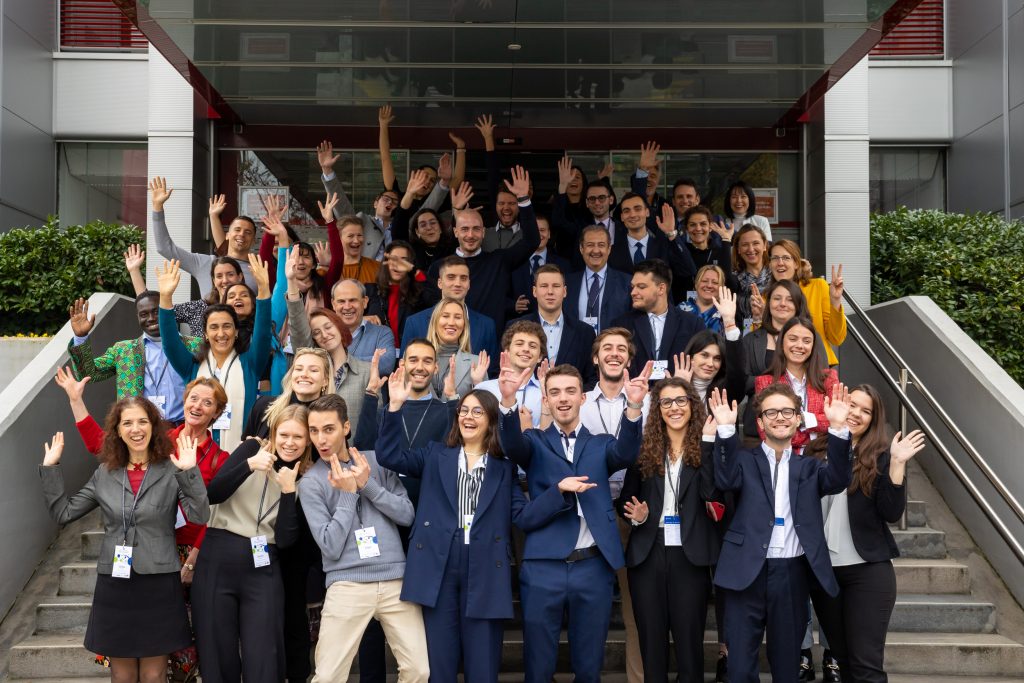 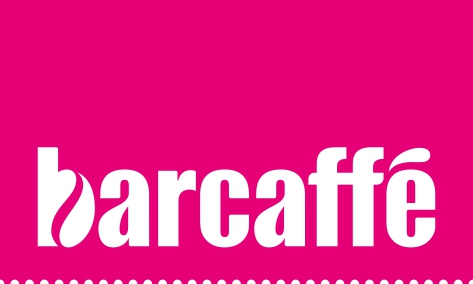 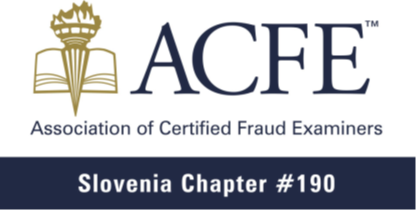 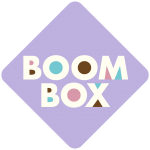 March 2022
Launch of the case for the institutional competitions

May 10th, 2022
The winning teams of institutional competitions will compete in the quarter-finals on May 10th 2022

December 9th, 2022
Finals will be held on Global Anti-Corruption Day

Are you ready to compete against teams from all over Europe ?

New universities are joining the EEB every day!

Follow the link to find out who they are and see if your university is already among them!

Still not convinced this is for you?